Ivy and I journeyed to Adelaide for the launch of Book Week 2012 and the presentation of the Children's Book Council of Australia awards. Ivy was dubious about The Runaway Hug winning an award because the drawings are simply too messy, apparently. She also thought that it would be much more exciting if I won an olympic medal.

Never-the-less, The Runaway Hug WON the CBCA Early Childhood Book of the Year for 2012! Needless to say I'm very pleased that the judges didn't find the drawings too messy. The shortlist and winners of all awards are listed here http://www.smh.com.au/entertainment/books/small-eyes-big-prize-20120817-24dc7.html

Who needs an olympic medal when you have a Children's Book of the Year Award medal! 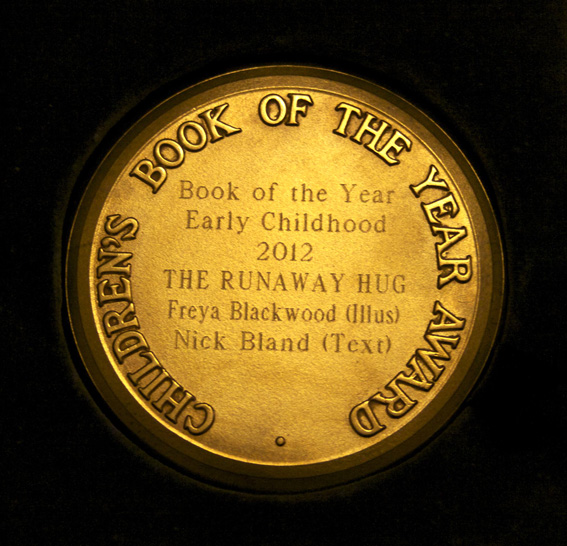 One of the highlights of the trip was meeting Nick Bland, the author of The Runaway Hug and many other books (that he himself illustrates) including The Very Cranky Bear, The Wrong Book, The Very Itchy Bear and Twinkle. Sadly I forgot to get a photo of the two of us together, or any photos for that matter. Instead I spent most of my time trying to keep Ivy and her shoes and socks contained.

Sorely missed on the day was Ana Vivas from Scholastic Press. Thanks again to the Children's Book Council of Australia. Who knows what I'd be doing to make ends meet if it weren't for these awards.

Here are some of my favourite images from The Runaway Hug. 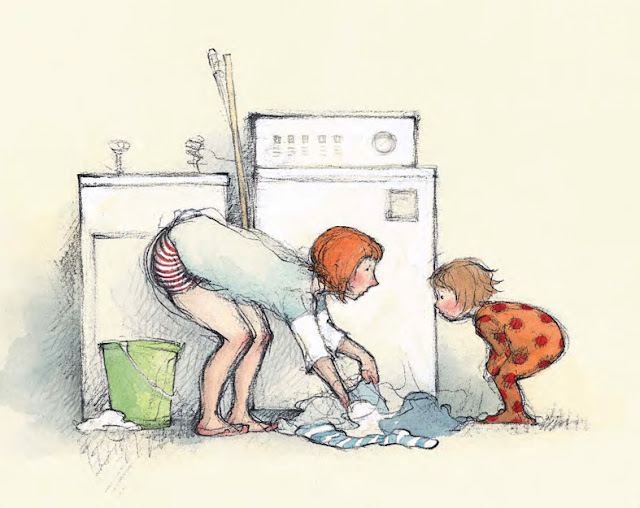 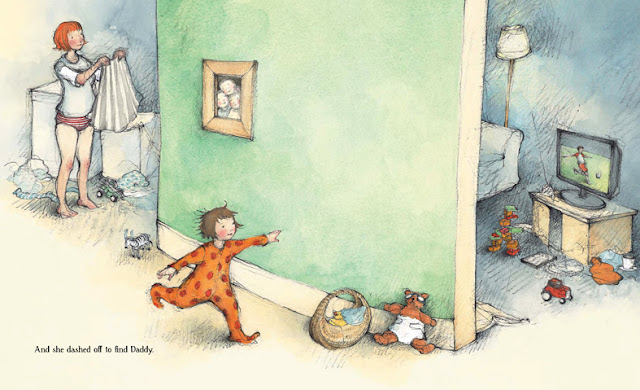 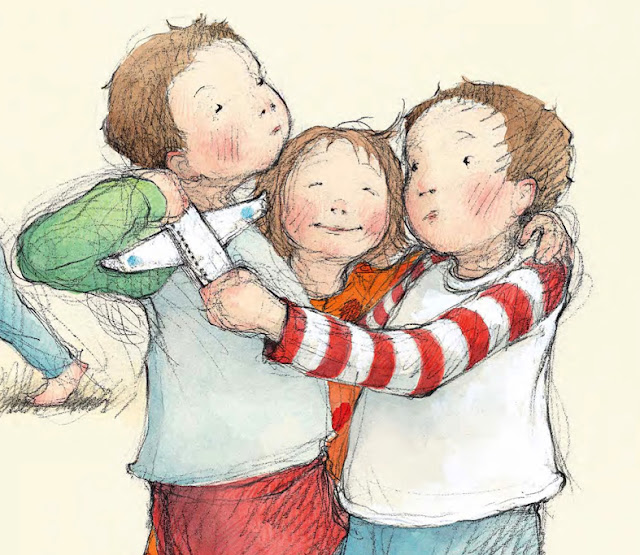 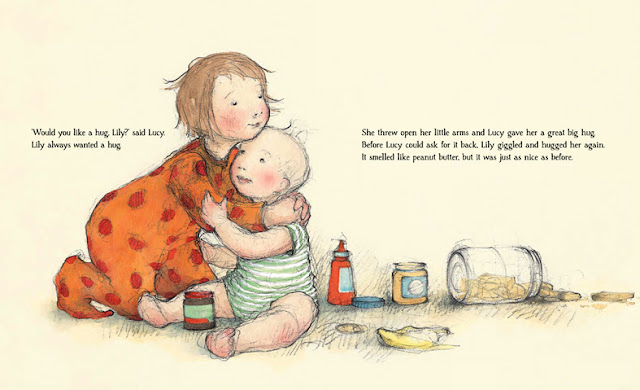 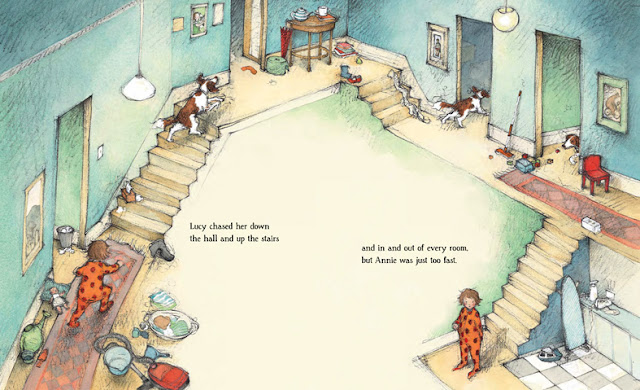 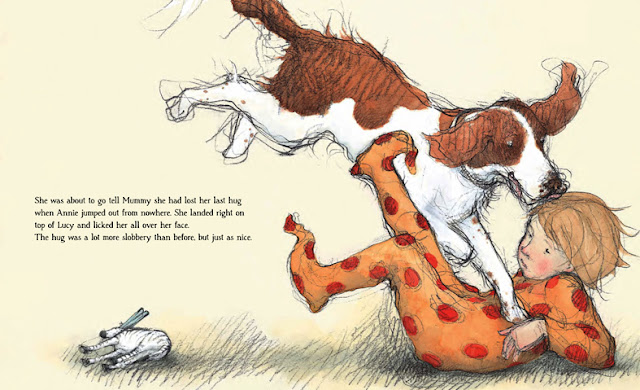 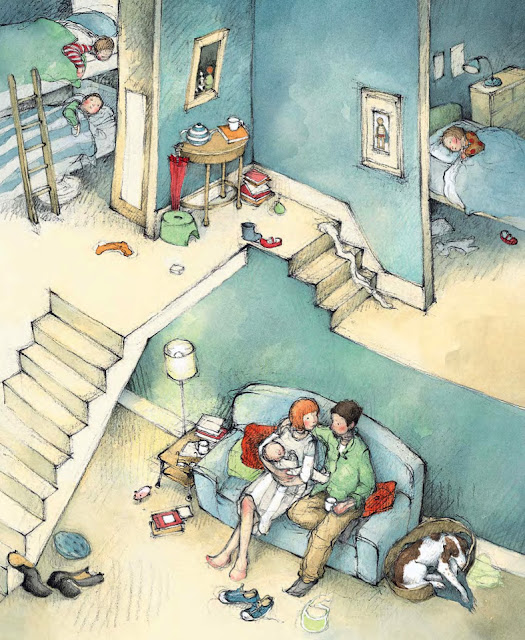 Posted by Freya Blackwood at 04:26